Q & A with Brian Alan Ellis, writer and publisher 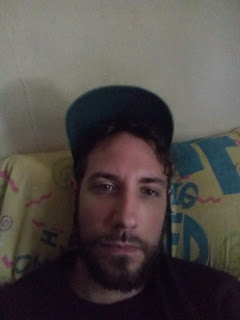 Brian Alan Ellis runs House of Vlad Productions and is the author of three novellas, three short-story collections, two books of humorous non-fiction (Sad Laughter is forthcoming from Civil Coping Mechanisms Press), and Something to Do with Self-Hate, a novel. His writing has appeared at Juked, Hobart, Monkeybicycle, Fanzine, Electric Literature, Vol. 1 Brooklyn, Funhouse, Heavy Feather Review, Talking Book, and Queen Mob’s Tea House, among other places. He lives in Florida, and tweets sad and clever things at both @brianalanellis and @HouseofVlad. Check out his website and House of Vlad, and follow him on Instagram @depressedwriterasshole.

GB: Brian, thank you for taking time to chat. My first question is usually: can you share a little bit about yourself? Got any background info worthy of telling the readers?

BE:  I was born on Long Island, New York, but grew up in south Florida. My family lived in a trailer. I shared a room with my grandma for about ten years. Also, I never met my biological dad. In seventh-grade, during lunch period, a classmate was peer-pressured into pouring a carton milk out on my head, which was fine. I remember not being too embarrassed. I remember not feeling anything, really. I was oddly okay about making my classmate’s fake friends laugh at my own expense. That is about the most telling experience I can offer at the moment.


GB: So you're the founder of House of Vlad. How did you get started there and what influences brought you to that side of creation?

BE:  When I was very young, maybe six or seven, my friend and I decided to make our own crudely done versions (handwritten, drawn, one staple in the corner, etc. etc.) of Mad and Cracked magazine that we sold to my neighbors in the trailer park. When my mom found out, she got angry and made me return all the money. Years later, another friend and I pulled a similar stunt when we sold copies of our punk and ska zine to students in our high school, which I, of course, got into even more trouble for doing. I’d like to say publishing got easier in the oncoming years, but it hasn’t really.


GB: Do you have any advice for someone looking to get started on that side of the creativity? What kind of experiences should they look for in order to take a step in that direction? Is it worth it?

BE:  People who are really prone to doing these kinds of creative things will just do them regardless of how many times they might fail along the way. They most likely have some kind of weird, masochistic wiring in their brain. They should expect lots of frustration; lots of rejection; lots of having to go to the post office; lots of ridicule, etc. etc.  Making things is only enjoyable in short bursts, usually during the process of making or just having made something, then the emptiness returns and it’s onto the next project, which is a strange way to live, but it’s not too bad.


GB: Your technique and voice are familiar, yet at the same time, completely distinct. How do you embrace these literary tools with a sense of drive in your work?

BE:  I like to keep things short and sweet. I like punchlines. I started out as a teen journalist for one of the local south Florida newspapers. A lot of my style probably comes from that. I don’t like to write (or even read) things that are too descriptive or long-winded. I feel it robs the reader of time and imagination. I like things to be open yet direct. I guess it’s tough for lots of writers to nail that. I must be a genius or something.


GB: What's your creative process like? Do you have a method to the madness?

BE: This will probably sound like a pretentious load, but I don’t really consider myself an artist (or even a writer); I am more of a creative taskmaster (LOL). I am a goal-oriented person who mainly functions in a literary medium, focusing on whatever book I am currently publishing, whether it’s my own book or that of somebody else. I spent years constructing traditional narratives with character and dialogue, but now I just tweet a lot. Sad Laughter is basically comprised of jokes and aphorisms about reading, writing and publishing that I’ve posted on the Internet the last five years. I have very little interest in conventional storytelling; I prefer to just scream into a technological void. Luckily, I scream on the Internet often enough to where I am able to package these screams into a physical piece of art I can sell and make very little money from.


GB: Which authors/artists have had the most profound influences on your work?

BE: My writing the last five years has really been shaped by writers and artists who I feel are my contemporaries, especially the ones I’ve been lucky enough to publish and have personal relationships with, like Noah Cicero and Bud Smith and Sam Pink. I’ll throw Elizabeth Ellen in there. Elle Nash. Kevin Maloney. Chelsea Laine Wells. Troy James Weaver. Gabino Iglesias. Meg Tuite and Robert Vaughan. Leza Cantoral and Christoph Paul. Keri Smith. Laura Minor. Michael Seymour Blake. Jane-Rebecca Cannarella. Too many cool people to list, honestly. Writers and illustrators and publishers who let me crash on their floors or who have set readings up for me in different places and vice versa. (Sam Pink once slept on my roommate’s dog bed.) Lots of small press stuff, which I feel is the most exciting art that’s out there right now. Just cool-ass people doing cool-ass things. It’s the independent way of doing cool shit. The punk way. Pretty much the right way.


GB: Who and what is on your MUST-READ list?

BE: I’m currently reading My Year of Rest and Relaxation by Ottessa Moshfegh, as well as the latest Willy Vlautin novel. LIVEBLOG by Megan Boyle. I look forward to reading Tom Sawyer by Joseph Grantham. I blurbed the forthcoming novel by Benjamin DeVos, which will melt hearts, it’s so good. I recommend Animals Eat Each Other by Elle Nash. Looking forward to Sam Pink’s new story collection, as well as Juliet Escoria’s novel. Too many to list. I’ll also be publishing Hotel Alexander by Rebekah Morgan, and also Pinky Soupy by Mary Moore Dalton, sometime next year.


GB: What does "success" mean to you?

BE: According to Iggy Pop, success means cars and Chinese rugs and zoos and doing the twist and hopping like a frog, so I will just go with that.


GB: What's next for Brian Alan Ellis? Got any forthcoming projects we can keep an eye out for, after SAD LAUGHTER?

BE: There is talk that a non-fiction book I recently completed is going to be published via a big-time (and controversial) indie publisher I cannot name at the moment because of some pending lawsuit. I’ve also been working on poems lately. But they aren’t really poems. They’re basically just status updates with line breaks. The real goal is to get these “poems” published in legit poetry journals, which happens from time to time. I am enjoying fooling people. I hope to have a collection of these ready by the end of the year, called Road Warrior Hawk. Because nothing screams “I’m a bad motherfucker” quite like having published a poetry book named after a deceased professional wrestling legend. 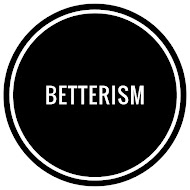 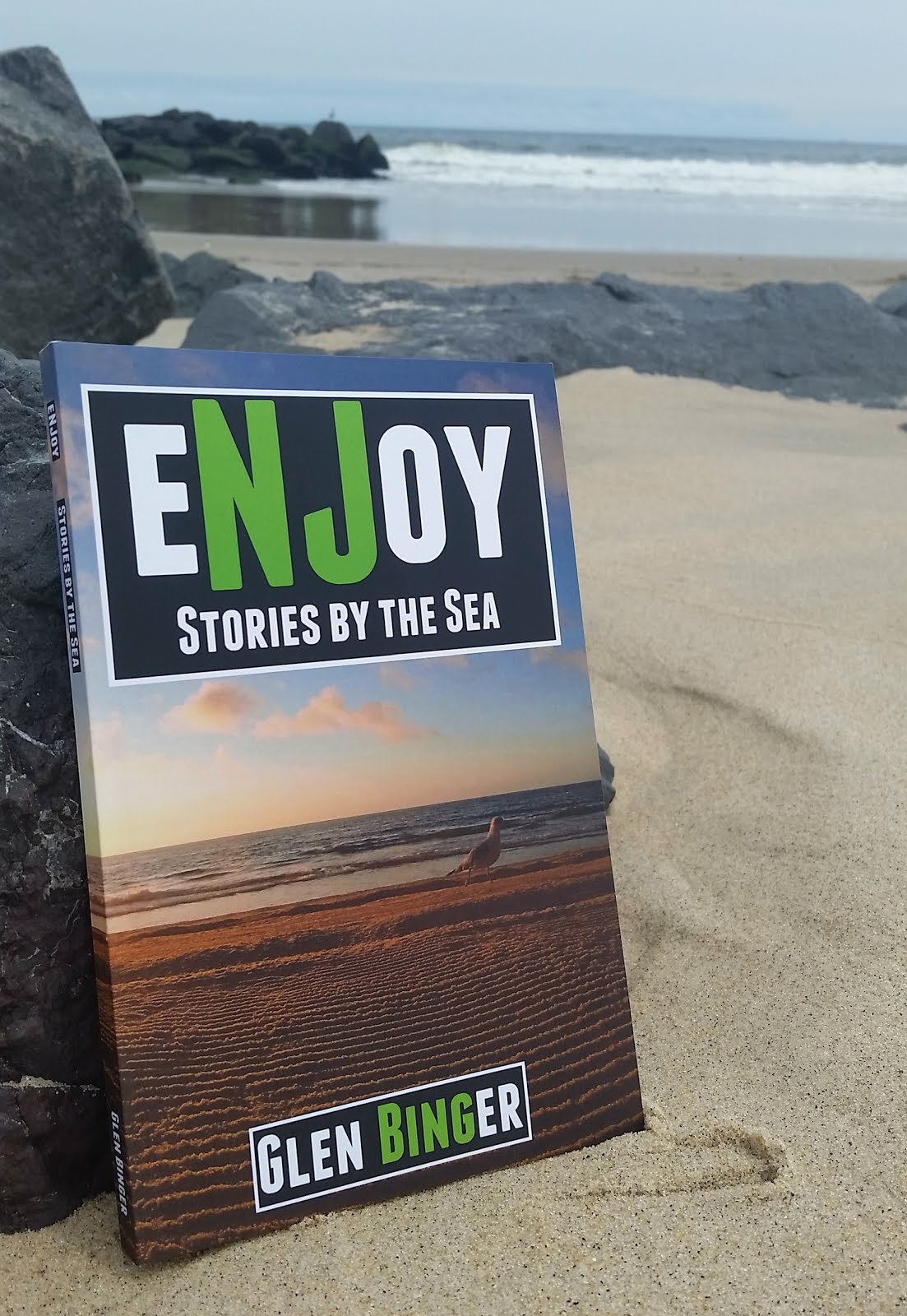 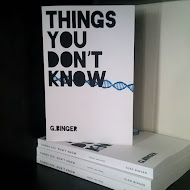 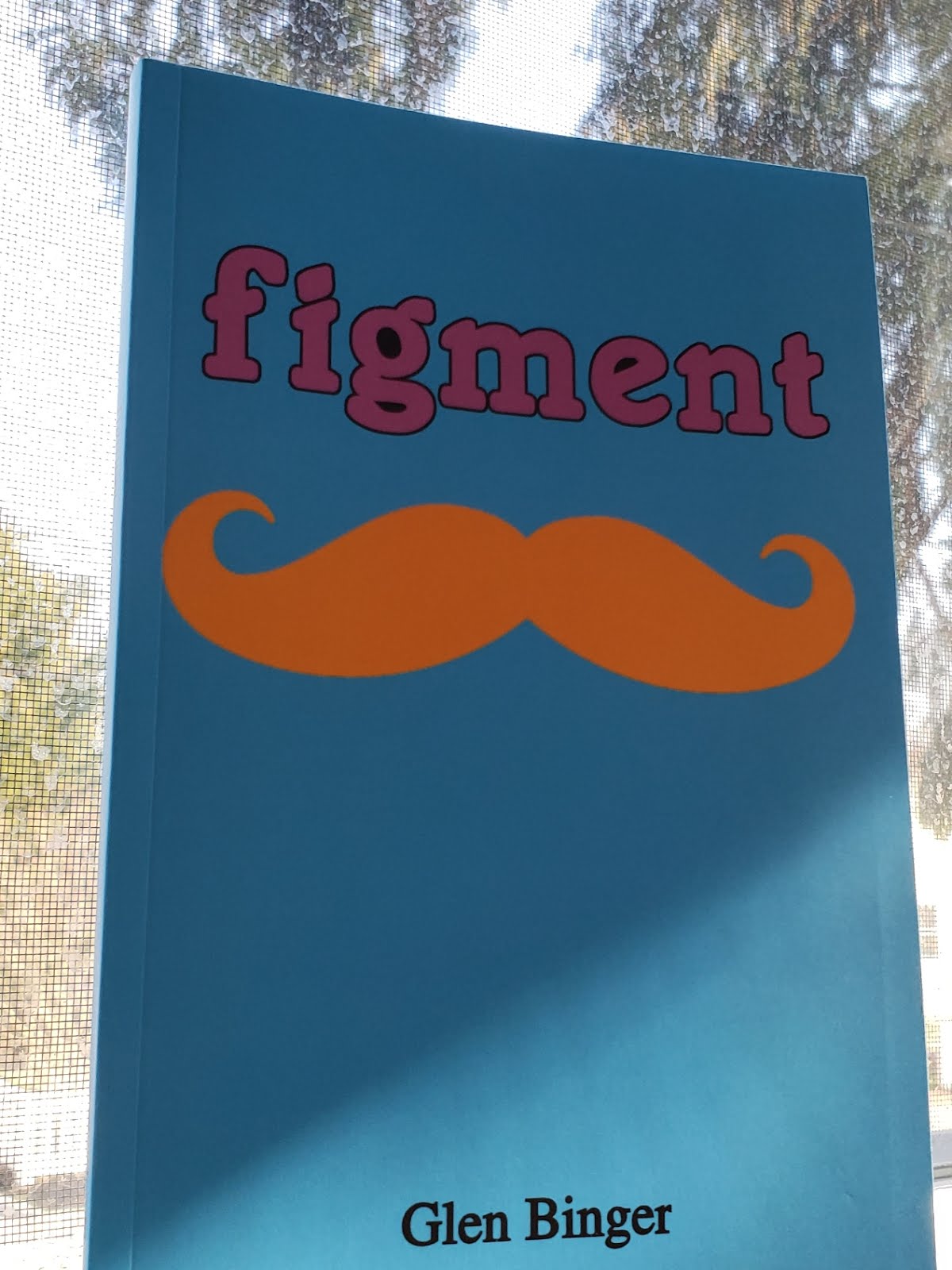